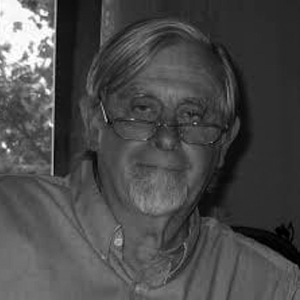 Peter Worsley is a graduate of the University of Sydney and the University of Leiden. Formerly Professor of Indonesian and Malayan Studies at the University of Sydney, he is now Professor Emeritus attached to the Department of Indonesian Studies in the School of Languages and Cultures, Faculty of Arts and Social Sciences at the University of Sydney. Between 2001 and 2013, he was Visiting Fellow and Research Associate in the Faculty of Asian Studies, Australian National University and in 2015 was Visiting Professor in the Research Institute for Languages and Cultures of Asia and Africa (ILCAA) at the Tokyo University of Foreign Studies. He is author of BabadBuleleng; A Balinese dynastic geneaology (1972), and co-author of Mpu Monaguṇa’s Sumamasāntaka: An Old Javanese Epic Poem, Its Indian Source and Balinese Illustrations (2013), and Kakawin Sumanasāntaka, Mati Karena Bunga Sumanasa, Karya Mpu Monaguṇa: Kajian Sebuah Puisi Epik Jawa Kuno. He has written about the history of the art and literature of premodern Java and of Bali, exploring Javanese and Balinese ideas about the nature of kingship and political culture, and how Javanese and Balinese imagined the environment in which they lived and the larger cosmological order of which it was part. Most recently in a series of conference papers and published articles he has discussed historiographical issues concerning the interpretation of 19th and early 20th century Balinese paintings.